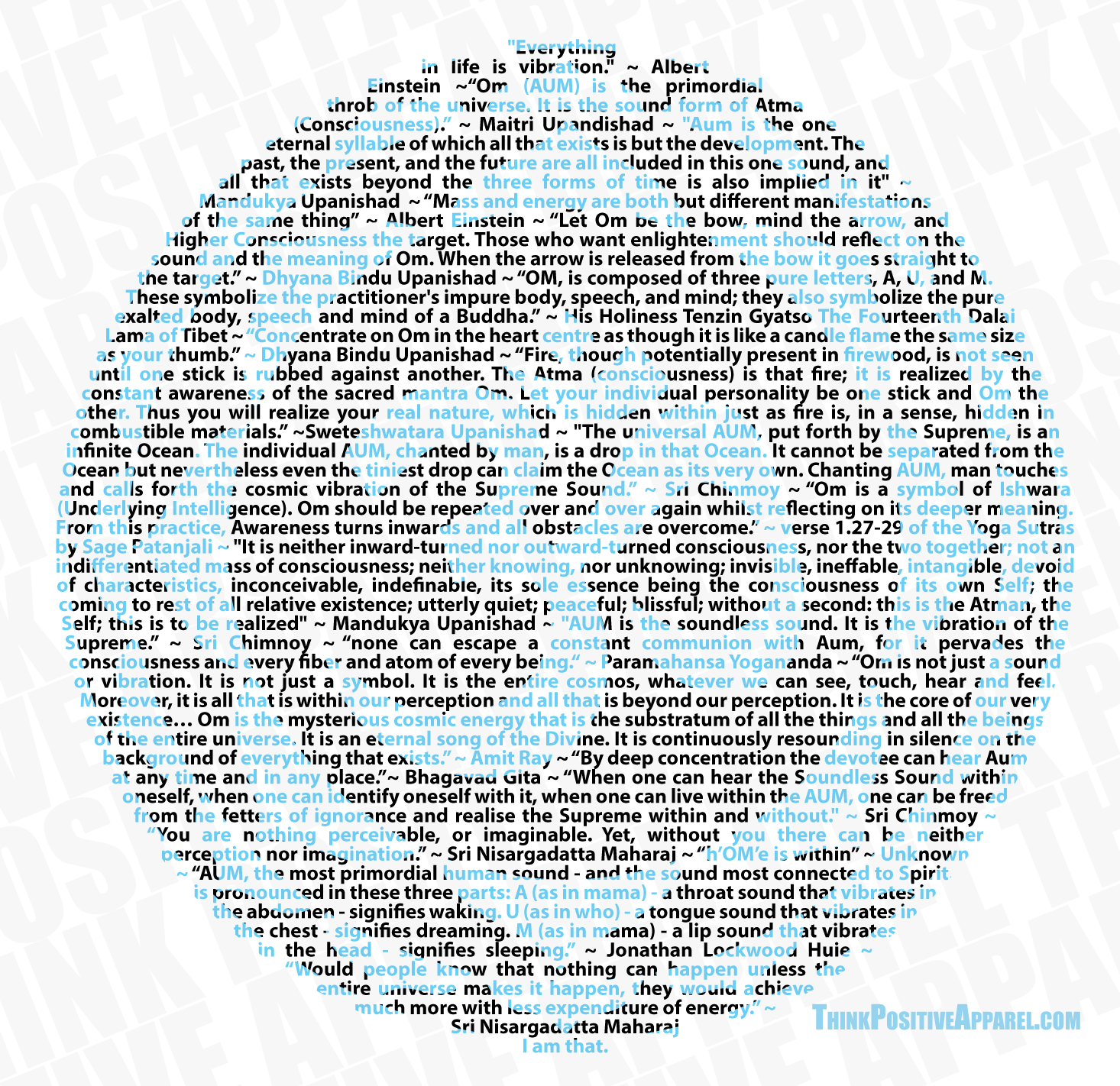 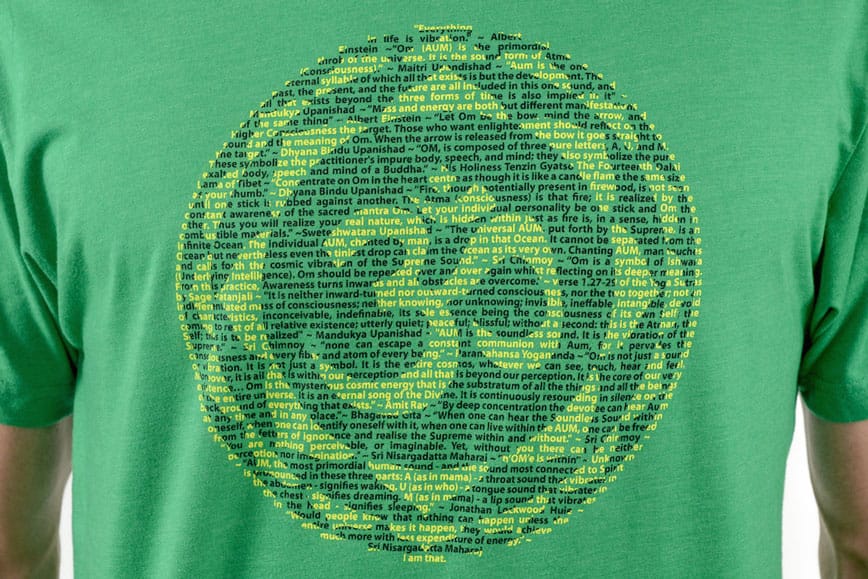 Learn all about the meaning of OM by reading through these quotations. Our OM Design is made entirely from tiny words about the OM… here are all of them:

“Om (or AUM) is the primordial throb of the universe. It is the sound form of Atma (Consciousness).” ~ Maitri Upandishad

“Everything in life is vibration.” ~ Albert Einstein

“Aum is the one eternal syllable of which all that exists is but the development. The past, the present, and the future are all included in this one sound, and all that exists beyond the three forms of time is also implied in it” ~ Mandukya Upanishad

“Let Om be the bow, mind the arrow, and Higher Consciousness the target. Those who want enlightenment should reflect on the sound and the meaning of Om. When the arrow is released from the bow it goes straight to the target.” ~ Dhyana Bindu Upanishad

“OM, is composed of three pure letters, A, U, and M. These symbolize the practitioner’s impure body, speech, and mind; they also symbolize the pure exalted body, speech and mind of a Buddha.” ~ His Holiness Tenzin Gyatso The Fourteenth Dalai Lama of Tibet 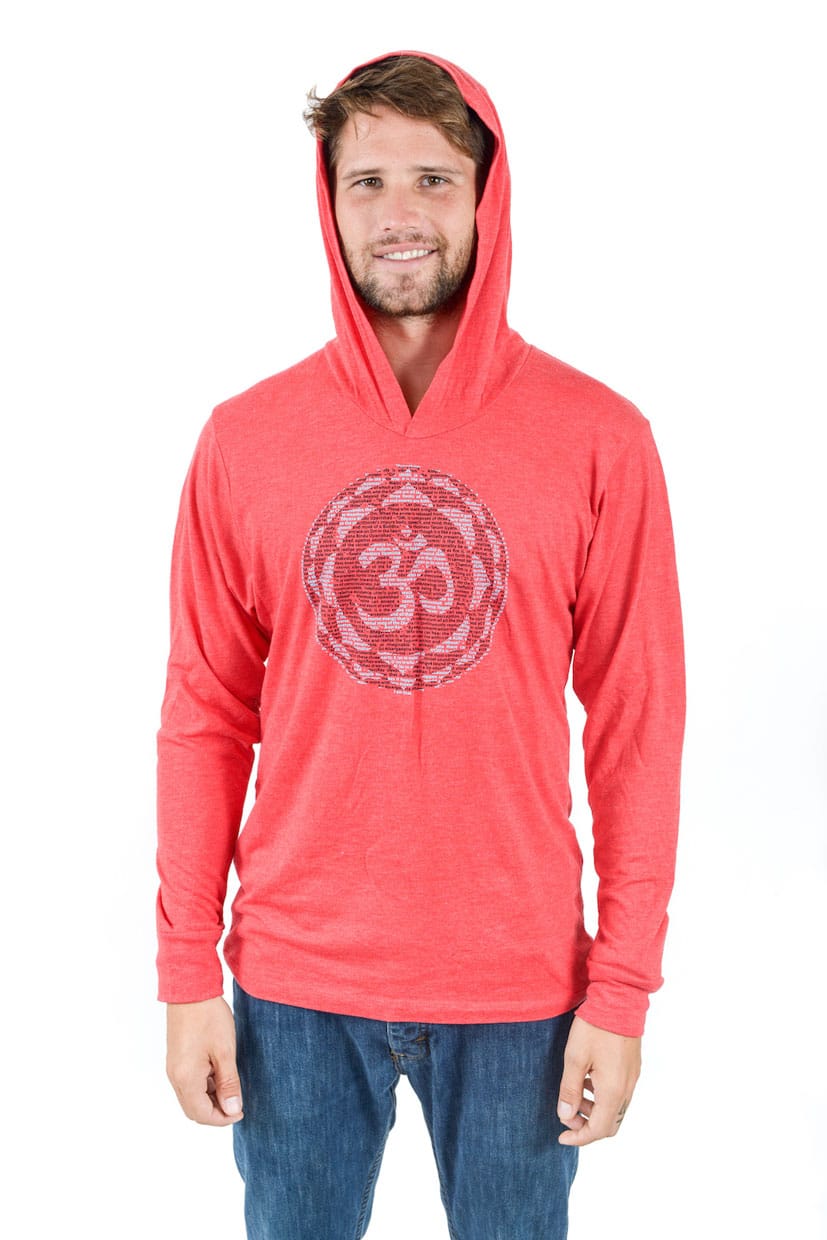 “Concentrate on Om in the heart centre as though it is like a candle flame the same size as your thumb.” ~ Dhyana Bindu Upanishad

“Fire, though potentially present in firewood, is not seen until one stick is rubbed against another. The Atma (consciousness) is that fire; it is realized by the constant awareness of the sacred mantra Om. Let your individual personality be one stick and Om the other. Thus you will realize your real nature, which is hidden within just as fire is, in a sense, hidden in combustible materials.” ~Sweteshwatara Upanishad

“The universal AUM, put forth by the Supreme, is an infinite Ocean. The individual AUM, chanted by man, is a drop in that Ocean. It cannot be separated from the Ocean but nevertheless even the tiniest drop can claim the Ocean as its very own. Chanting AUM, man touches and calls forth the cosmic vibration of the Supreme Sound.” ~ Sri Chinmoy

“Om is a symbol of Ishwara (Underlying Intelligence). Om should be repeated over and over again whilst reflecting on its deeper meaning. From this practice, Awareness turns inwards and all obstacles are overcome.” ~ verse 1.27-29 of the Yoga Sutras by Sage Patanjali

“It is neither inward-turned nor outward-turned consciousness, nor the two together; not an indifferentiated mass of consciousness; neither knowing, nor unknowing; invisible, ineffable, intangible, devoid of characteristics, inconceivable, indefinable, its sole essence being the consciousness of its own Self; the coming to rest of all relative existence; utterly quiet; peaceful; blissful; without a second: this is the Atman, the Self; this is to be realized” ~ Mandukya Upanishad

“AUM is the soundless sound. It is the vibration of the Supreme.” ~ Sri Chimnoy 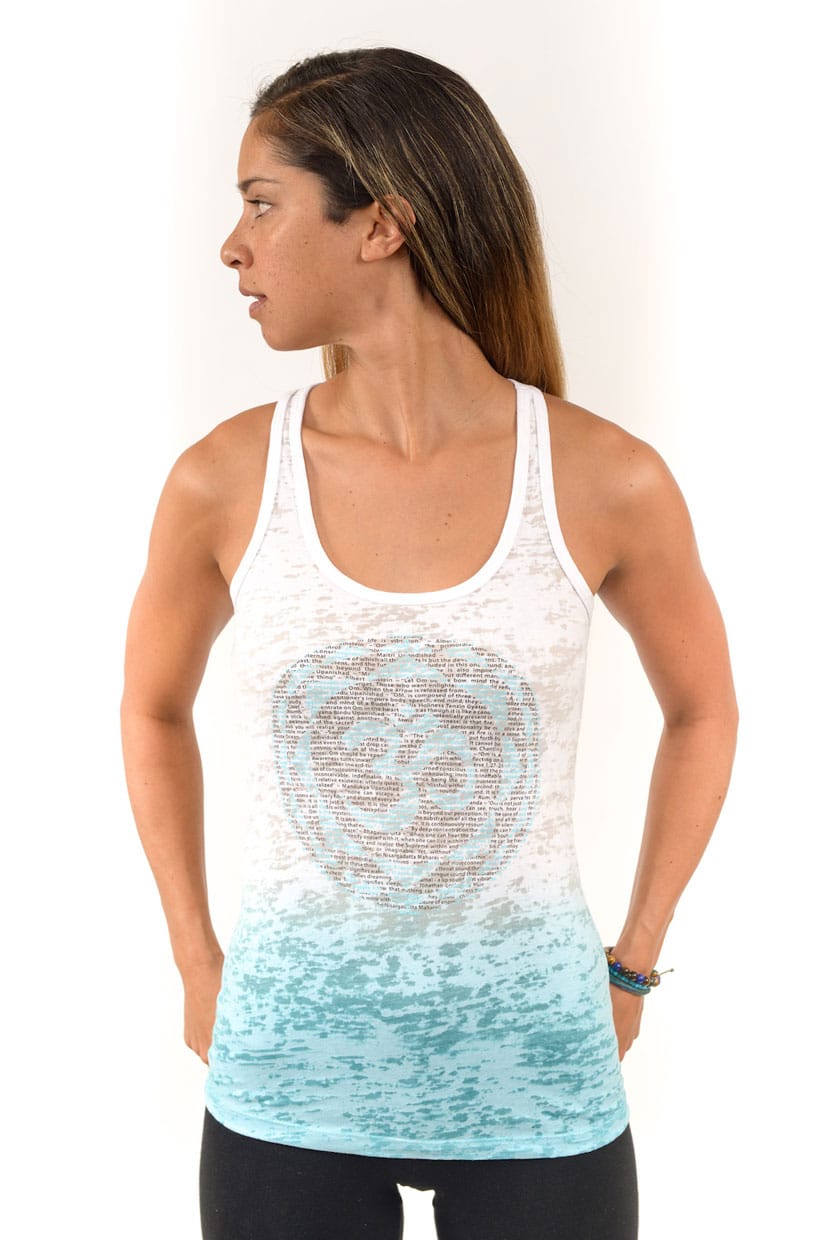 “None can escape a constant communion with Aum, for it pervades the consciousness and every fiber and atom of every being.“ ~ Paramahansa Yogananda

“Om is not just a sound or vibration. It is not just a symbol. It is the entire cosmos, whatever we can see, touch, hear and feel. Moreover, it is all that is within our perception and all that is beyond our perception. It is the core of our very existence… Om is the mysterious cosmic energy that is the substratum of all the things and all the beings of the entire universe. It is an eternal song of the Divine. It is continuously resounding in silence on the background of everything that exists.” ~ Amit Ray

“By deep concentration the devotee can hear Aum at any time and in any place.”~ Bhagavad Gita

“When one can hear the Soundless Sound within oneself, when one can identify oneself with it, when one can live within the AUM, one can be freed from the fetters of ignorance and realise the Supreme within and without.” ~ Sri Chinmoy

“You are nothing perceivable, or imaginable. Yet, without you there can be neither perception nor imagination.” ~ Sri Nisargadatta Maharaj

“Would people know that nothing can happen unless the entire universe makes it happen, they would achieve much more with less expenditure of energy.” ~ Sri Nisargadatta Maharaj